Stockholm, the capital of Sweden, contains an unbroken area of royal parkland that has been designated the world’s first National City Park. In it’s founding the park was also named “Ekoparken”. The official name today is The Royal National City Park. This concept indicates the intention to adopt an ecological approach to encourage sustainable development in Stockholm and at the same time to preserve a royal green lung and the unique mixture of natural and cultural values the area embodies.

The area extends from Skeppsholmen in the west to the island of Fj
derholm in the east and as far as Srentorp in the north. Three royal parks, Djurgrden, Haga and Ulriksdal unite along the shores of Brunnsviken. The area comprises 26 km2, of which 18 km2 is land. 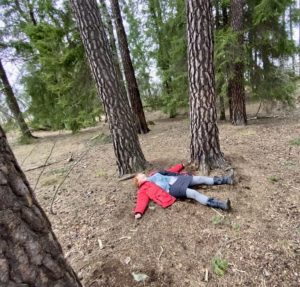